Our community is at a crossroads 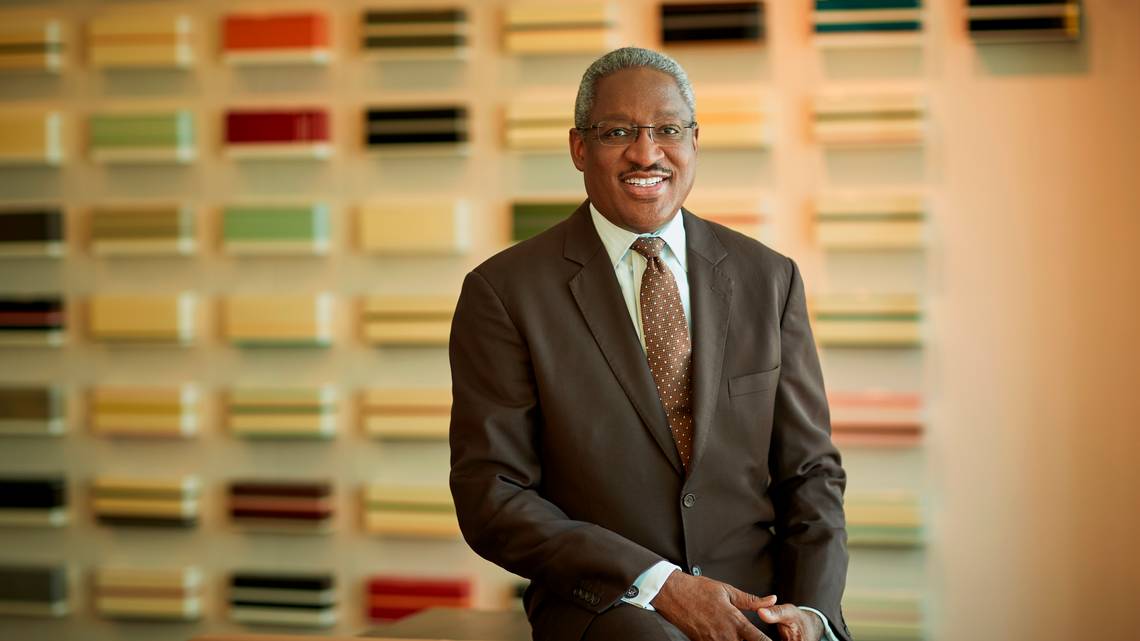 If Miami wishes to call itself a true international city, then we must rise to a position of leadership around the crisis incited by systemic police brutality and racial profiling in our country. While there is a clear void of leadership at the national level, our local leaders have an opportunity to step up by taking courageous actions that deliver tangible change.

The 1979 murder of Arthur McDuffie, along with the deadly riots following the acquittal of the police officers who took his life, are among the most notorious memories of the cultural conflict in Miami during the late 20th century. To this day, I refuse to call them the “McDuffie Riots,” because McDuffie himself never rioted; he had already been killed. This misnomer captures the misperceptions surrounding race in our community. We should have learned from Mr. McDuffie’s death and the injustice that followed, but we still have significant work to do.

My most memorable encounter with racial profiling in Miami came during college. I was home visiting family when two Miami-Dade police officers stopped me during a bike ride in my neighborhood, demanded identification, and asked why I was riding on Old Cutler Road. I had been lectured on how to interact with cops, so I survived the conversation. After the officer made a sarcastic remark, the officers let me go without providing any rationale for detaining me.

The incident was especially unsettling because of my family’s background: My grandfather was in law enforcement, and I have siblings, cousins, nieces and nephews serving in police departments and the military. Having been surrounded by men and women in uniform my entire life, I respect officers of the law who wield their power responsibly. However, I am continually troubled, saddened, and angered by members of law enforcement — and private citizens — who believe it is their right to administer an immediate death sentence on their own accord, simply because of a person’s race. No judge. No trial. No jury. Just execution.

We have seen this time and again. Emmett Till in Mississippi. Alberta Spruill in New York. Michael Brown in Ferguson. Freddie Gray in Baltimore. Breonna Taylor in Louisville. Alton Sterling in Baton Rouge. Philando Castile in St. Paul. Eric Garner in New York. The list goes on. The names and places change over decades, but the circumstances are unfortunately and inexcusably the same: An unarmed Black person receives the death penalty and is executed at the hands of irresponsible members of law enforcement.

For all the progress minorities in America have accomplished — ascending to the Oval Office, leading public companies, and rising to prominence in communities everywhere — the notion of equal access to opportunity still rings hollow for too many children, college graduates, the unemployed and those who simply want to walk, ride their bike, or breathe in public.

Former President Barack Obama urged Americans on Wednesday to use the urgency of the George Floyd protests to spark "real change" in the United States. Mr. Obama's comments come after more than a week of demonstrations sparked by Floyd's death in Minneapolis.

"In some ways as tragic as these past few weeks have been, as difficult and scary and uncertain as they've been, they've also been an incredible opportunity for people to be awakened to some of these underlying trends," Mr. Obama said. "And they offer an opportunity for us to all work together to tackle, to take them on, to change America and make it live up to its highest ideals." 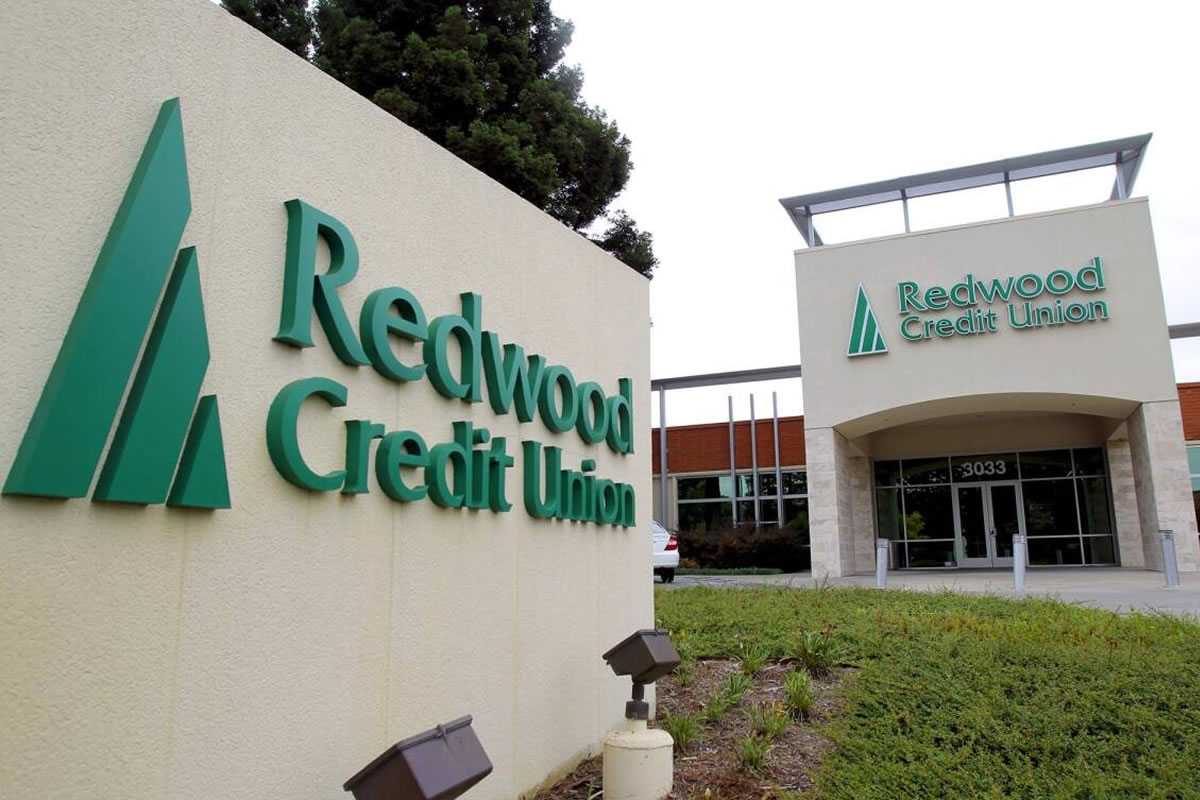