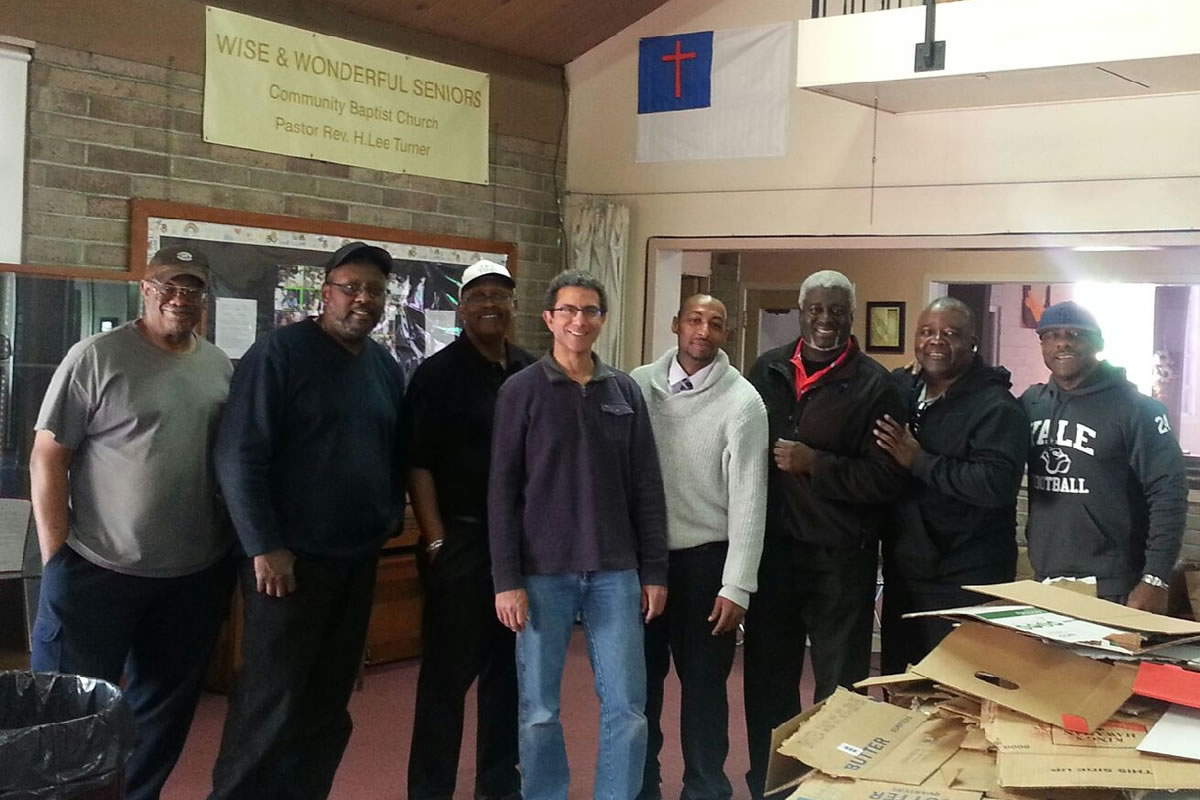 The Sonoma County Chapter of 100 Black Men was established in June 1990. A group of men convened out of the men’s breakfast at Community Baptist Church to discuss the problems and expectations of the African-American community and the need for involvement of concerned black men.

The decision was made to explore joining The 100 by inviting the Sacramento Chapter President to speak to the founding group. The group voted to create a chapter in Sonoma County. Shortly, thereafter articles of incorporation were written and submitted to the State of California and tax exemption submitted to the state and IRS, both were granted in 1991.

100 Black Men of Sonoma County joined the national organization in 1992. 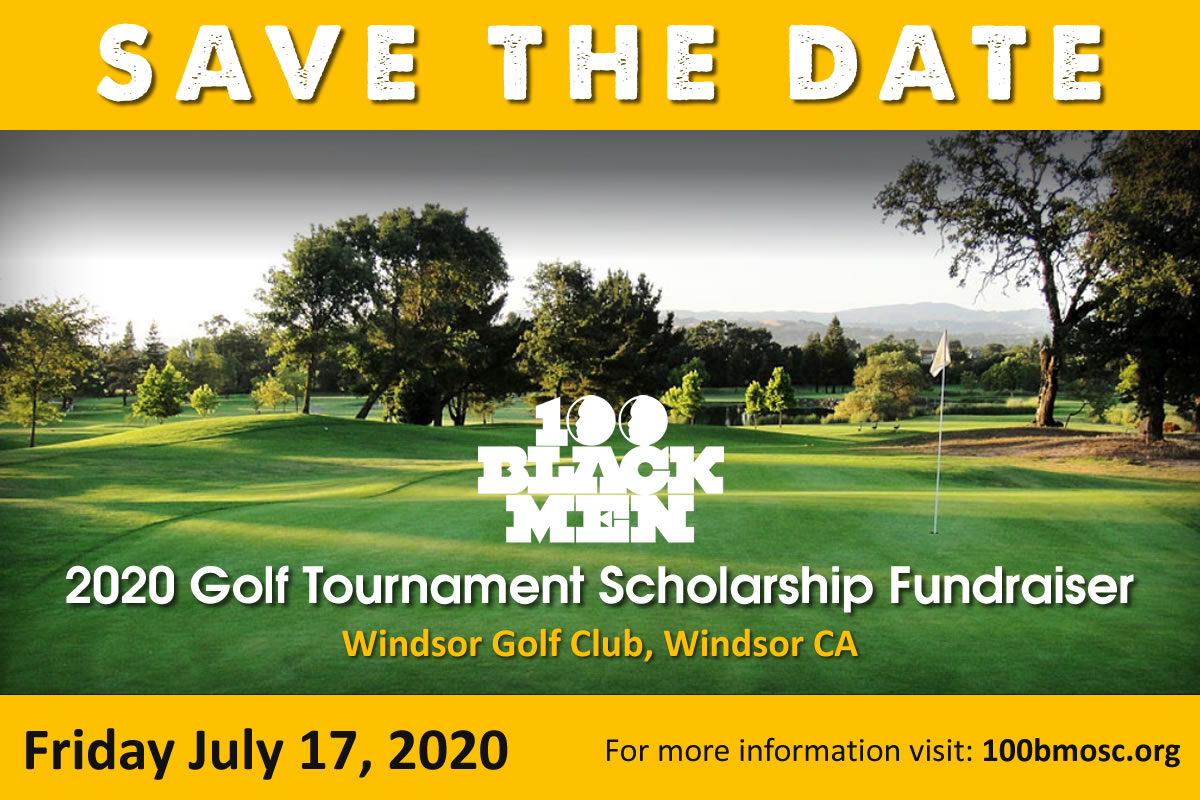 National History of the 100 Black Men